THE LEVENTHAL FIRM is a powerhouse, boutique law practice dedicated to criminal defense in both state and federal court. Lead Trial Attorney, Andrew Leventhal, Esq., and Managing Partner, Yvonne Rodriguez, Esq., are the heart and soul of this Law Firm – both trial lawyers have defended more than 15,000 criminal cases combined and have tried almost every criminal case imaginable before a jury. Andrew and Yvonne are incredibly passionate attorneys, both deeply immersed in criminal law – they spent a combined 15 years vehemently challenging the criminal justice system as Los Angeles Public Defenders before they left public practice in 2015 to build this Firm. The desire to challenge is the essence of THE LEVENTHAL FIRM, and with that, results are the only thing that matter. 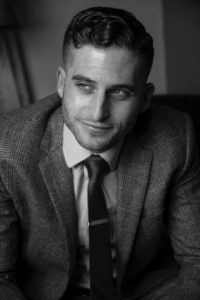 Andrew Leventhal is a dynamic, passionate, and charismatic criminal defense attorney. Andrew spent seven years battling in the courtroom trenches as a Los Angeles Public Defender; it is here that Andrew developed a reputation for being a fearless trial lawyer... Read More 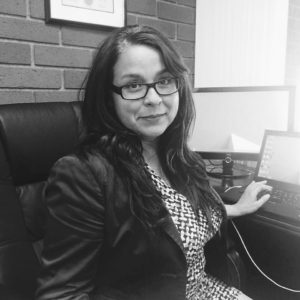 Yvonne Rodriguez is THE LEVENTHAL FIRM's Managing Partner. Her work-ethic is unmatched - Yvonne’s hard-working style leaves every client feeling confident and secure that no stone is left unturned before the case ends. Yvonne doesn’t sleep at night if she... Read More

Andrew was featured in Attorney at Law Magazine’s Jan. 2021 cover story, entitled, “Against All Odds.” “His name is Andrew Leventhal, and he is an attorney.” His story is not unlike many others—one that includes the highs of winning victories for clients and the lows that come with the realization of the gravity of his… Read more